Bonding Times Together No Comments

This past weekend, I attended Disney on Ice at the Rogers Centre (Skydome) with my 4-year-old grandson. The show was two hours long, with a brief intermission halfway. Toward the end, he was starting to get restless but enjoyed most of it. 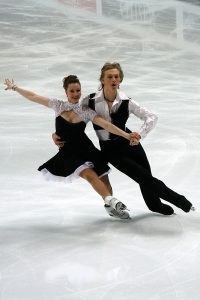 The “Cars” sequence was his favorite and was right at the beginning. We wished that part had been longer, but each of the acts was a little bit longer than the one before. Other than “Cars” and “Lion King” it seemed that the program was geared a little more toward the girls, with a lot of princesses and fairies. In fact, there were a number of little girls in the audience dressed up as princesses.

Overall, it was a nice afternoon. Grandson was impressed by all the colours and spectacular lighting and costumes. And of course, he wanted their pricey souvenirs of the event. (Having two grandmothers and mom with him ensured at least some little trinket). He left with a Cars twirly thing that lights up and a plastic sword. No, I didn’t get him anything. I’m not about to compete with the other grandma, so I spoil him when we’re alone.

Tips when you attend:

Disney on Ice appeals to most people, especially children and those who enjoy figure skating. If you have the chance, make it one of your family events. 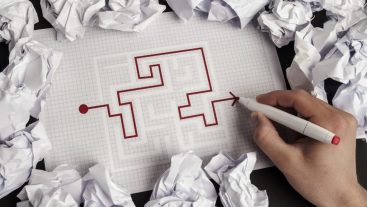 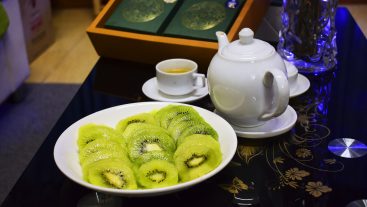