I finally bit the bullet and bought Dragon Naturally Speaking version 9. It’s speech recognition software that turns talk into text and is faster and more accurate than typing. You can do e-mail, instant messaging and surf the web – all by voice.

Well, I like this product very much so far. It says no training required, get started instantly. But I found that I had to teach it how I speak. The way I pronounce words seems to cause it some trouble. I probably had to train the program about three times, for maybe half an hour each time. Now it’s working and I’m impressed how well it does its job.

I bought the cheaper standard version on sale for $79. The regular price apparently is over $100, at least here in Canada. There is also a preferred version which is more expensive. The main differences: the preferred version also transcribes recordings from handheld digital recorders, has wireless microphone support, and turns text into speech as well. The preferred version also plays back your dictation so that you can correct it, inserts your signature or logo with a simple voice command and allows you to import and export your user files to any PC. 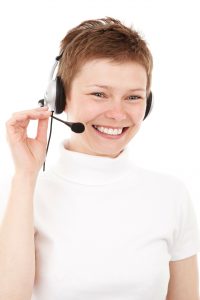 I find that for what I need, the standard version is fine. With it, I am able to create e-mail, instant messages and documents simply by speaking. I can surf the web by voice, although I haven’t tried that yet. It’s possible to get started fairly quickly and there are helpful onscreen tutorials to show how to correct the program by spelling out words and increasing its vocabulary. I’ve only begun to see all the possiblilities and am not doing nearly as much as Naturally Speaking is capable of. The standard version will dictate directly into any Microsoft Windows application, and control Windows menus and dialog boxes by voice.

A fairly good microphone headset is included with the program as well. So far, I am quite amazed with this product. It’s really something to speak and see your words magically appear on the computer screen. 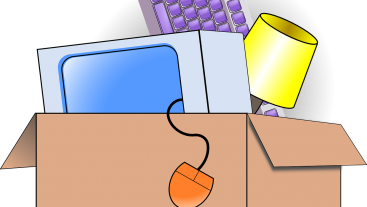 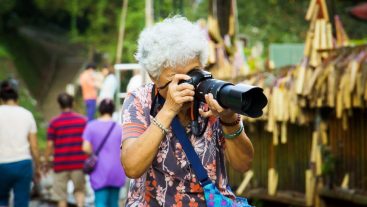