I have an older laser printer, but it still works well and lasts for a long time before I have to change the ink cartridge. It’s a Brother printer, in case you’re interested and even though it’s over five years old, I was able to download a driver so that it would work with Vista.

I got into the bad habit of leaving the laser printer on the whole time my computer was on, often hours at a time. After a while, I started getting an annoying cough and could see smoky air in the hallway outside my study. Since I still had my old computer at that point, I thought the fumes might be from it, since it was probably full of dust that I couldn’t get at.

Then I read an article on healthy computing and it mentioned the fumes that laser printers emit and the fact that many people get sick from the fumes. So my problem wasn’t the old computer after all, it was the constantly running laser printer.

Once I realized that and started leaving my laser printer turned off until I needed to print, my cough got better and the smoky air disappeared. 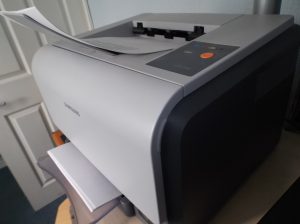 Before I bought my new laser, I installed a five year old Brother laser printer on my new Vista machine by going to my add a printer wizard in the printers area of my control panel. Then I had to select the HL1435, even though it was an HL1030. The result, my old printer worked fine.

My laser eventually hit the dust and was replaced. Especially since their cost is about a quarter of what I paid for my old one. But for those of you who want to keep an older printer with Vista, you can go to the website for your printer manufacturer and get an alternate fix, such as the one above. 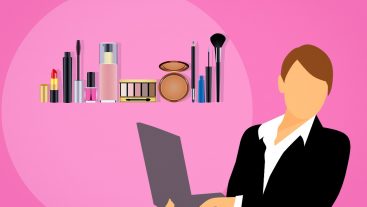 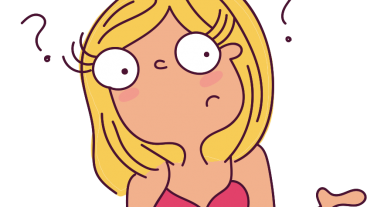