Keeping in Touch No Comments

I received an email today, supposedly from Paypal, saying that my account had been charged for a Dell computer. The price was over $500 dollars and the supposed name and address of the person who received the shipment was also included.

A similar email came a few months ago, although not quite as detailed, so I was not too worried. Rather than click the link included in the email, which is what these scammers want you to do, I went to the Paypal website and signed in.

My account had not been charged, but it was a reminder that I should probably check it on a regular basis, just in case. 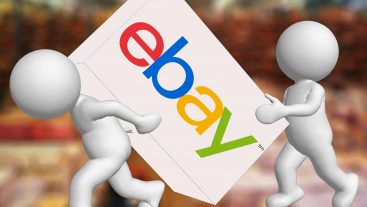 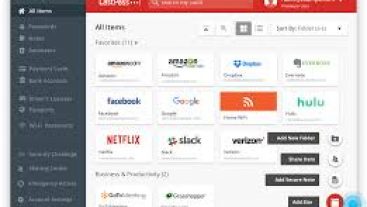