I had a little problem with my PayPal account recently. I had some money in my PayPal account, but I had been paid in Canadian funds. And then I bought something on eBay. I had to pay it in American funds. I’d thought that the money would just come out of my PayPal account. But since the money was in Canadian funds, they wouldn’t take it. Instead, they took it from my bank which took two weeks. If I had realized that, I could have had the funds changed into American. That would’ve solved everything. Now I know for the future. Thankfully, the eBay seller was more than accommodating. 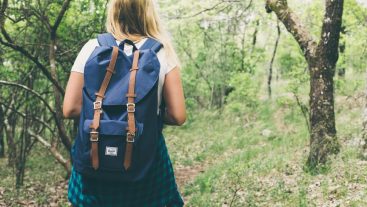 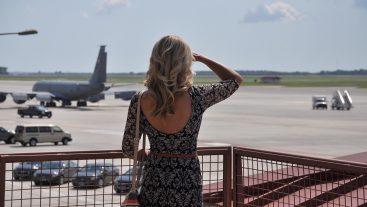