You Know More Than Many

If you’ve been on the Internet any length of time, you no doubt know more than many of the people around you. I was at a ladies’ get together last night, to bid farewell to a friend leaving for the States. It was the first time I had met a number of the women.

One was a fairly accomplished entrepreneur and mother of a university age daughter. When she found out that I did Internet training she began to ask me some questions about an email problem. I explained a few things and told her that her offending emails were probably spam. Her response “Spam? What is that?” 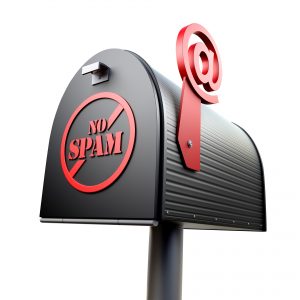 I kid you not. There are perfectly well educated people walking around out there who know very little about the Internet world. You are an exception, a trailblazer. So give yourself a pat on the back, you almost computer geek! 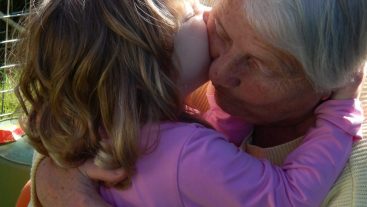 The Lost Art of Thank You 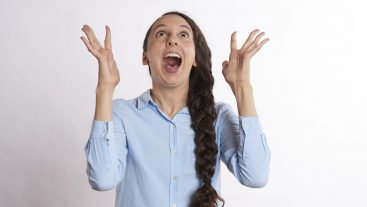 Backup and Restore Your WordPress Blog