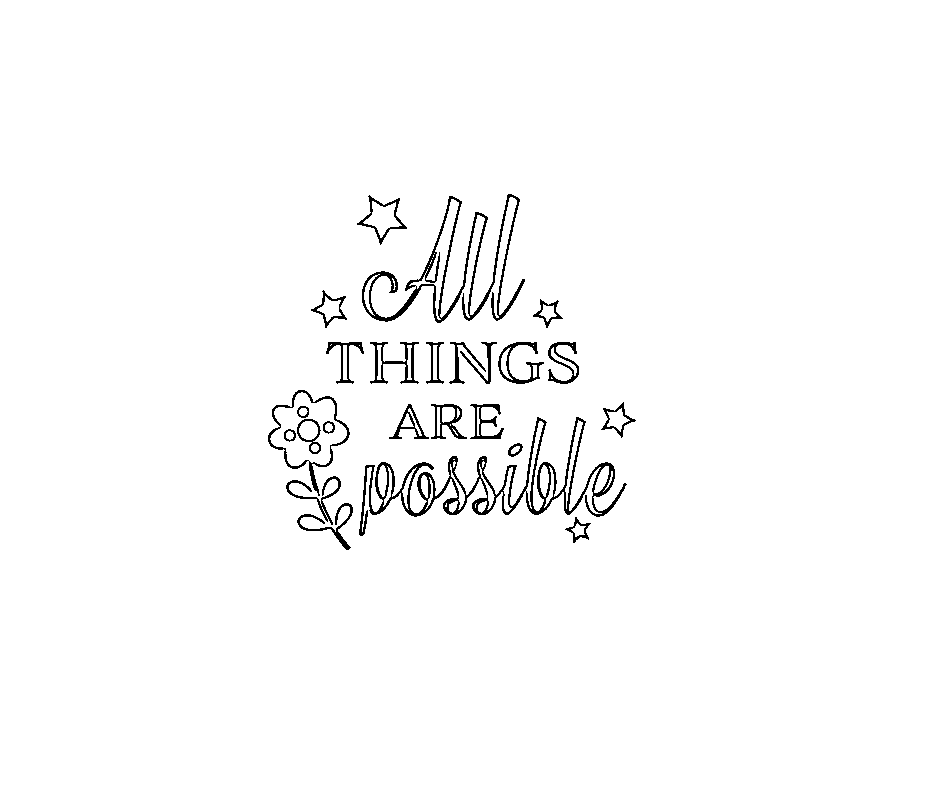 The book ‘When Your Past Is Hurting Your Present’ by Sue Augustine is full of encouraging stories. This is one of them:

Imagine if they had known how close they were to the end?

If we have hope that things will be better in the future, then we will be able to hang in there a little bit longer. Next time you are going through difficulties, don’t give up. Even if you can only make one small step forward every day, there is a light at the end of the tunnel.  Nothing lasts forever and tomorrow is another day.

Psalm 3:5 – I lie down and sleep. I wake again because the Lord sustains me. 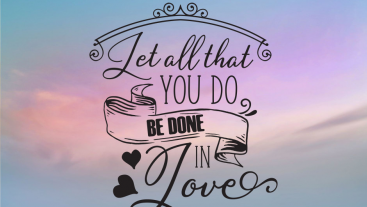 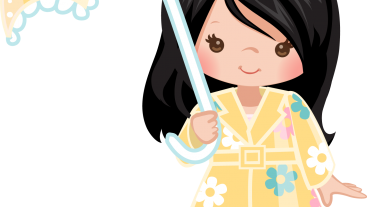