A perky young friend of mine has decided that instead of starting the new year with resolutions that often won’t be fulfilled, we should instead celebrate all the things we’ve accomplished in the past year.  So thanks to Lisa, I’m trying to rack my brain and remember what I can. Lucky for her my long term memory isn’t bad. Short term memory is another story entirely.

I started out 2009 with my days to myself. In 2008, I was watching my grandson every weekday while youngest daughter worked. 2009 was a year of maternity leave for her and freedom for me. You heard me right, she had one full year of paid maternity leave. I remember when I got six weeks and then it was back to work.

Anyway, here I was with a full year of time to myself. Not only that, but my Canada pension started since I was also now 60. Not only freedom, but a bit of money in my pocket too. How my life changed in 2009. No longer did I spend mornings at drop-in nursery school groups or afternoons playing colour and shape Bingo. No more Sponge Bob Squarepants matching games or cuddles while we read books. Nothing but me and my day stretching out before me.

I decided that 2009 would be the year I went full steam to become an Internet marketer. No more part-time on the computer until midnight. Now it was full time, all day, every day – my computer and I were inseparable. I ate my meals at my desk, typed until my fingers hurt, watched video tutorials until I could see them in my sleep. And once in awhile I stopped and said hello to my husband.

I did do some things differently in 2009 though. As I learned a new technique, I implemented it. I focused on becoming an information product creator and blogger instead of generally chasing the newest way to make money online. I joined a mastermind group of like-minded people who met for weekly online brainstorming sessions. We also posted regularly on a private forum and helped and encouraged one another. And I began to see results. 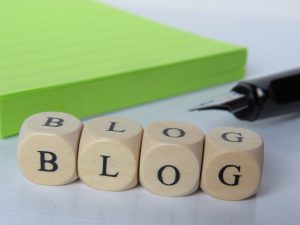 Looking back, I guess a lot was accomplished after all, even though some days I felt like I was wasting my time. If I had listed all those things as New Year’s resolutions I would probably have felt overwhelmed and quit before I started.

Here’s to 2010 and back to days of cuddles, books, and nursery school, this time with two kids instead of  just one. My workshops and meetup will still continue, evenings only, and on the weekends I’ll catch up on my writing and all those other tasks. And I’ll be appreciating my husband more too – for putting up with a busy old lady and keeping her well fed. 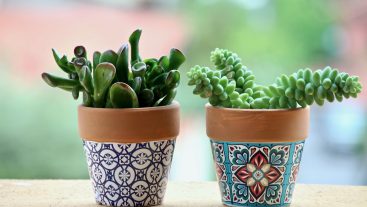 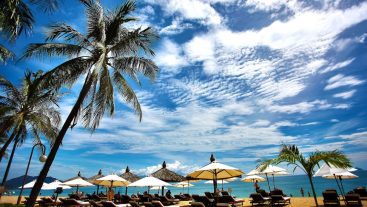