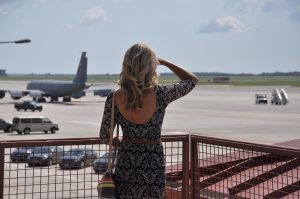 These days, with the weather so changeable, it’s a good idea to make sure there are no flight delays before you head out to the airport. Here in Toronto, I checked the flight arrivals at GTAA (otherwise known as Pearson airport) before going to meet my daughter’s flight.

I was so pleased to have found the site. In an easy to understand format, all of the air flights were listed. At a glance, I could see which planes were on time, which had arrived, and which flights were delayed, along with the new arrival time.  Sure enough, daughter’s flight had been delayed for quite some time. Taking a few minutes to hop on the Internet saved us hours of waiting around at the airport. 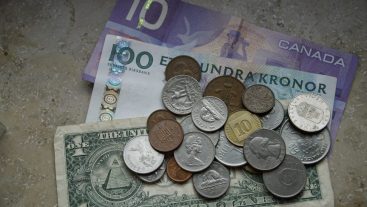