Even though God has said He will never let us be shaken, it’s so hard to cast our cares on the Lord when we feel so weak and small and the problems attacking us are so big.

I was encouraged this week when I read a story in the Old Testament, in 2nd Chronicles, chapter 20.  Click here If you prefer to listen. The story goes like this:

When Jehoshaphat was king of Judah, an army came to start a war against him. He was afraid and decided to ask the Lord what to do. Jehoshaphat prayed “God, they have come to force us out of your land. We have no power against this large army that is attacking us. We don’t know what to do. So we look to you for help.”

Then one of the priests stood up and said “King Jehoshaphat, the Lord says don’t be afraid or discouraged because of this large army. The battle is not your battle. It is God’s battle”. Then the king and the people were told they didn’t need to fight, just stand strong in their places and they would see the Lord save them.

The next morning, King Jehoshaphat reminded the people to have faith in the Lord their God and stand strong. Then he placed singers in front of the army and as they began to sing and praise God, the Lord set ambushes for the enemy army. Instead of waiting to fight against the people of Judah, the enemy army all turned on one another and began to kill each other.

By the time the men from Judah came to the area where the enemies were camped, there was no enemy waiting to fight. All they found were dead bodies lying on the ground. King Jehoshaphat and his people won the victory without raising a hand.

We forget how often God fights our battles for us. One of the ways we can continue to feel safe when our lives are being upset is by keeping a prayer journal. Whenever you feel anxious, cast your cares on the Lord by writing your concerns in a journal, along with the date and your prayer regarding the outcome. Write down little prayers too, not just big ones.

Remember that sometimes God answers prayers in a way we don’t expect and might not even want, but He knows what is best for us. As you look back on your prayer journal and the answers, it will increase your faith.

Psalm 55:22 – Cast your cares on the Lord and He will sustain you; He will never let the righteous be shaken. 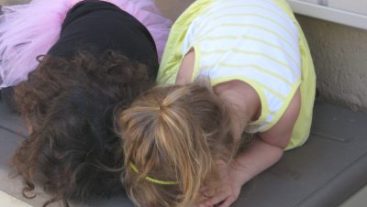 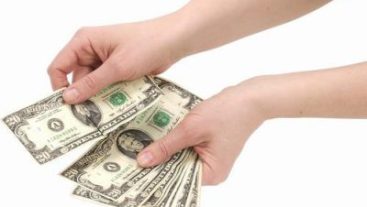 [Podcast] When the Banks Closed