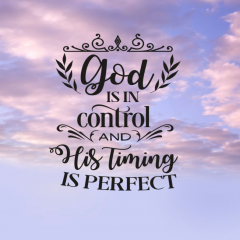 Even though God has said He will never let us be shaken, it’s so hard to cast our cares on the Lord when we feel so weak and small and the problems attacking us are so big. I was encouraged this week when I read a story in the Old Testament, in 2nd Chronicles, chapter […] 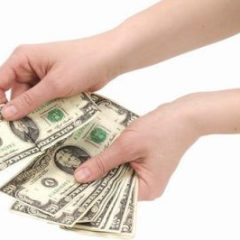 [Podcast] When the Banks Closed

I’m reading a book about the Depression called ‘We Had Everything But Money’. One chapter is titled ‘When the Banks Closed, Our Hearts Opened’. Even though the hard times our world is experiencing right now are different from those of the depression, there are a lot of lessons we can learn from the courage and […] 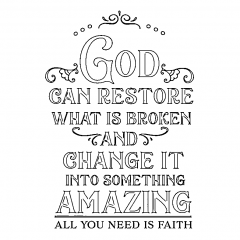 Psalm 147:3 He Heals the Brokenhearted

No matter what you are going through these days, remember that you have not been suffering alone. God has always been with you and He will heal your broken heart. Anthony Ray Hinton was an innocent man who spent almost thirty years on Death Row for murder. You can hear more of his story on […] 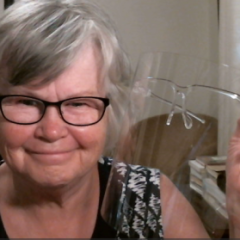 60 years after the war ended, two old men emerged from the dense jungle of a Philippine island and declared they were soldiers. What does that have to do with us today? Prefer to read?  The text is below: The Japanese men, both in their 80s, said they had been hiding on the island after […] 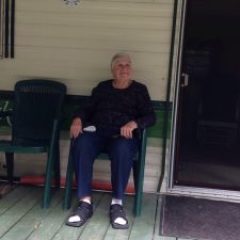 I do a lot of reading and gathering stories, and I’m afraid that this time I forgot to write down the original source so I can give proper credit. This story has two parts and I’ll finish off with one of my own. Prefer to read?  Here ya go: While a man was driving down […]

Now that the warm weather has really hit southern Ontario, my Gramma services are in high demand. In fact, I’ve been so busy watching the grandgirls swim that I forgot to tell you about the giveaway I’m a part of! I don’t know if I’ve ever mentioned that I belong to a great online community […]

The following story about the duck comes from the book “Will Daylight Come” by Richard Hoefler. It goes like this: Prefer to read? A little boy visiting his grandparents was given his first slingshot. Johnny practiced in the woods, but he could never hit his target. As he came back to Grandma’s backyard he spied […] 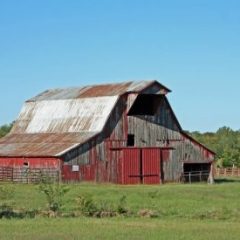 Have you ever heard the story of The Mouse Trap  ( author unknown)? It goes like this, with my thoughts added afterwards: Main points of the story: A mouse was devastated to discover a farmer and his wife had purchased a mousetrap. In the farmyard, the mouse tried to warn the animals: “There is a […]